For those who are skeptical about whether or not contemplative practices like meditation are worth it, or if they’ve been verified by empirical research, do read on.

I’ve written before on the benefits of meditation practices like Self-Compassion and RAIN; But, I’ve yet to share with readers the exact scientific investigations that back up claims about what’s going on regarding changing structures in the brain. Well, buckle in and let’s see what some of the latest research findings say about these ancient practices.

The first study – Meditation experience is associated with increased cortical thickness – Lazar and colleagues conducted looked at long-term meditators vs. a control group.

Lazar: “We found long-term meditators have an increased amount of gray matter in the insula and sensory regions, the auditory and sensory cortex. Which makes sense. When you’re mindful, you’re paying attention to your breathing, to sounds, to the present moment experience, and shutting cognition down. It stands to reason your senses would be enhanced.”

We found differences in brain volume after eight weeks in five different regions in the brains of the two groups. In the group that learned meditation, we found thickening in four regions:

The amygdala, the fight or flight part of the brain which is important for anxiety, fear and stress in general; That area got smaller in the group that went through the mindfulness-based stress reduction program. The change in the amygdala was also correlated to a reduction in stress levels.” 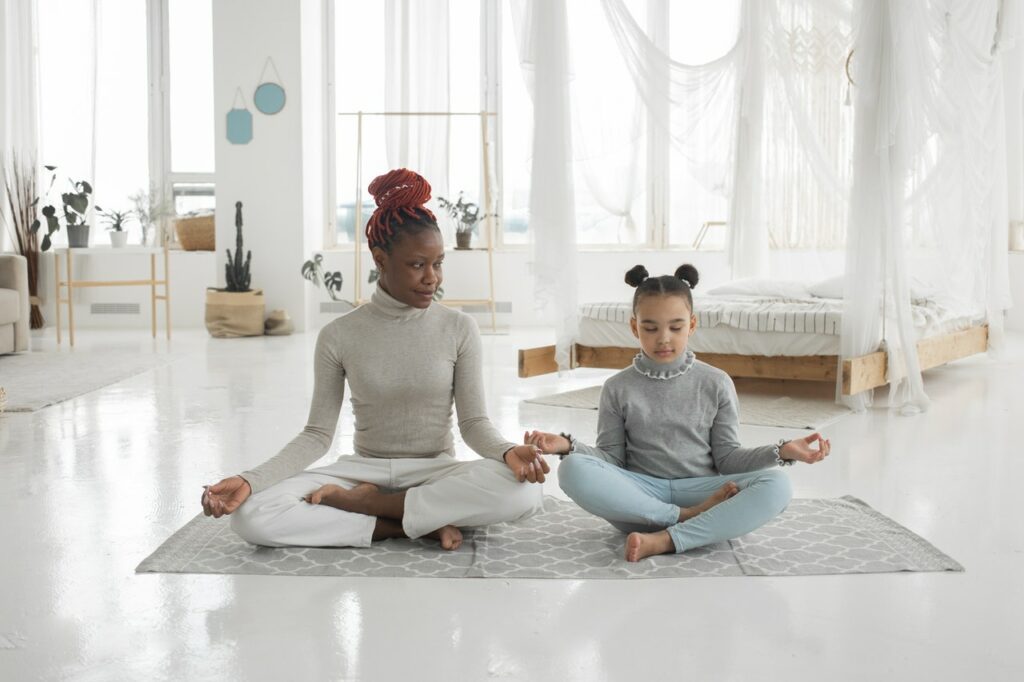 To me, this research makes so much sense when people report feeling like they can be kinder to themselves, and more accepting of the world around them. What’s being practiced in the 8-week mindfulness bootcamp is the ability to witness and accept; To be aware of sensations in the present moment and calm them down through acceptance.

When the mind is overwhelmed, it can easily wander and get lost in the story that the ego is telling. When these skills are practiced every day (regularly) it makes sense that this mental training would have a structural payoff; In the same way that physical strengthening and conditioning produces physical changes that are measurable as well.

If you want to become a better decision maker, grow your ability to regulate difficult emotions, be kinder to yourself, less judgmental, more self-compassionate, then by all means . . . change your mind.

This article quotes excerpts originally published on May 26 2015 in Brigid Schulte‘s article in The Washington Post entitled: Harvard neuroscientist: Meditation not only reduces stress, here’s how it changes your brain