Is Our President Actually a Tyrant? 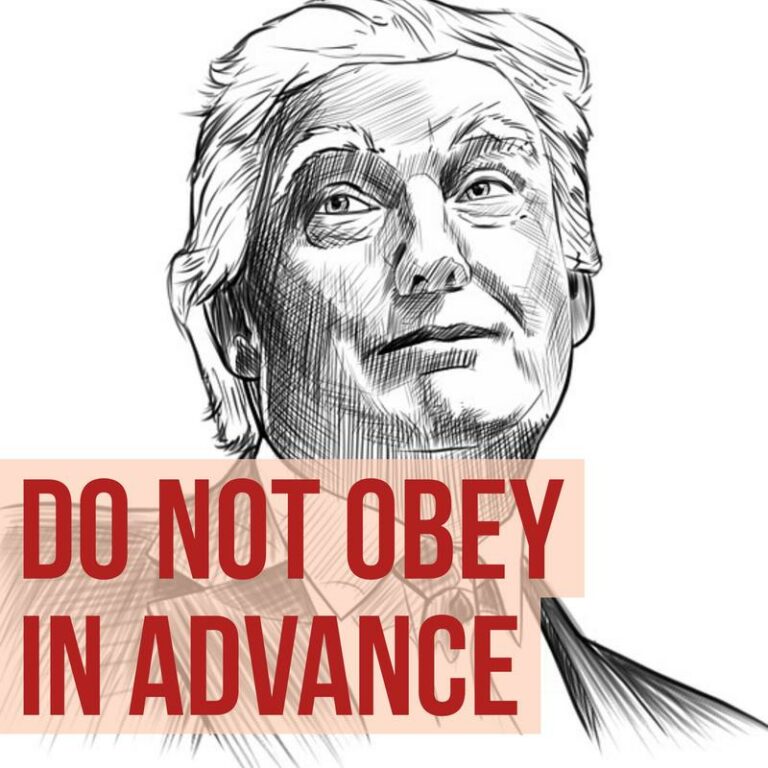 How Can Democracies Fail?

After listening to an episode of The Waking Up Podcast with Sam Harris, I felt compelled to share the important message that his guest Timothy Snyder was speaking on. Timothy Snyder is an American author, historian, and professor at Yale University whose latest book On Tyranny: Twenty Lessons from the Twentieth Century is becoming more and more relevant, especially if you’re an American. Snyder argues in his book, “We have to spread out our political imagination and have a broader sense of what’s possible. The danger is that we just go day by day and then every day seems normal, even if today is much worse than yesterday; We’re very good at getting used to today, and then tomorrow the same thing happens.” This article will give you a taste of what Snyder’s book is all about. Can our democracy’s constraints contain our President? And, what can we do to make sure those constraints *do* contain our President?

Americans today are no wiser than the Europeans who saw democracy yield to fascism, Nazism, or communism in the twentieth century. One advantage is that we might learn from their experience. Now is a good time to do so.

One of Trump’s populist messages on the campaign trail was very effective in resonating with people who have been struggling to make ends meet or find employment. Trump convinced his voters that globalization was one of the most important problems of the 21st century that needed to be addressed. Many Americans felt themselves the victims of globalization. Politicians from the 20th century, especially in the fascism and national socialism movements willingly ignored the inherent complexity of globalization and instead would attempt to simplify the challenges by blaming a particular group for these problems. Trump is doing the same thing. We’ve seen a similar reaction to globalization. The problem as Trump sees it is that globalization has a face, a Chinese face, a Mexican face, a Muslim face. So rather than addressing the multifaceted challenges of globalization, Trump has us chasing after the supposed members of these groups. The Muslim ban gets us into the habit of seeing Muslims as a source of our problems. The VOICE program gets us into the habit of denouncing our neighbors. You know the George Santayana quote, “Those who cannot remember the past are condemned to repeat it.”

Do Not Obey in Advance

Most of the power of authoritarianism is freely given. In times like these, individuals think ahead about what a more repressive government will want, and then offer themselves without being asked. A citizen who adapts in this way is teaching power what it can do.

Snyder says that this lesson is number one for a reason. At the very beginning, authoritarian leaders require consent. The people have the power to resist, at the beginning. If you blow lesson 1, then you can forget about the rest, because if you can’t do “Don’t obey in advance”, then the rest will become impossible, because the rest will seem psychologically senseless to you. If you normalize and drift, things which would have seemed abnormal to an earlier version of you, will start to seem normal now, and the point to start doing anything will never seem to come. You’ll keep saying, “tomorrow, tomorrow, tomorrow,” and in fact, internally you’ll just be adjusting, adjusting, adjusting, and psychologically you become a different person. Synder says that, “In America, in Spring/Summer of 2017, if you’re doing nothing, you’re actually doing something. You’re helping regime change come about.” 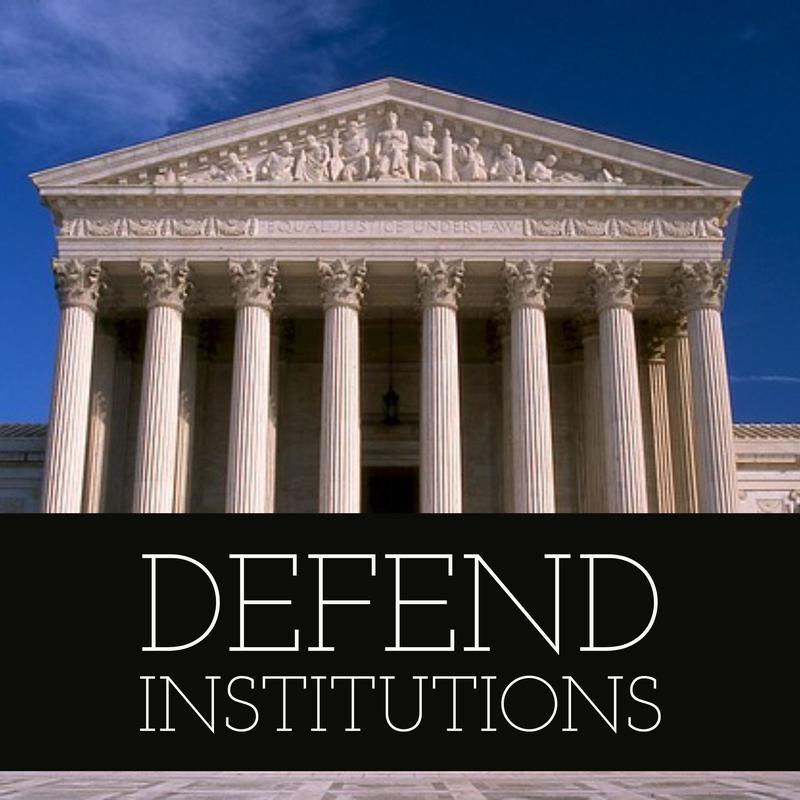 Institutions do not protect themselves, they fall one after the other unless each is defended from the beginning.

Snyder uses Nazi Germany as an example and points out an editorial from an Austrian newspaper in 1933. From the perspective of German Jews, “We do not subscribe to the view that Mr. Hitler and his friends, now finally in possession of the power that they have so longed desired, will implement the proposals circulating in Nazi newspapers. They will not suddenly deprive German Jews of their constitutional rights, nor enclose them in ghettos, nor subject them to the jealous and murderous impulses of the mob. They cannot do this, because a number of crucial factors hold powers in check, and they clearly do not want to go down that road. When one acts as a European power, the whole atmosphere tends towards ethical reflection upon one’s better self and away from revisiting one’s earlier oppositional posture.” Snyder comments on this piece of history, “Such was the view of many reasonable people in 1933, just as it is the view of many reasonable people now. The mistake is to assume that rulers who come to power through institutions cannot change or destroy those very institutions, even when that is exactly what they have announced they will do.”

The parties that remade states and suppressed rivals were not omnipotent from the start. They exploited a historic moment to make political life impossible for their opponents.

Snyder points out the story that Americans tell themselves that we’ve had democracy for 200 years, and we’ll just keep having democracy. Really democracy is as old as the Civil Rights Act, and we’ve been drifting away from democracy since then. Allowing unlimited money into politics, gerrymandering, and voter suppression laws have chipped away the visage of a true democracy in our country. 31 out of the 50 State Houses are Republican because gerrymandering has become so unsettlingly precise. Snyder argues in this lesson that when we slip into a one party system it’s not just unhealthy for democrats, but it’s unhealthy for Republicans, and above all, it’s very hard to get out from under that again.

There is so much more to expand on here. If you’ve enjoyed this article, I highly recommend you buy the book. It’s more of a booklet; you could read it in an hour or so.?

Related Articles:
A November to Remember
Why Racism Has Persisted, and Why We Need to Look Beyond Politics to Heal Our Divide
Reflections on Pride Month: Measured Progress in the LGBT Community
Robin S. Smith, MS, LCMFT is a Licensed Marriage and Family Therapist in clinical practice in Bethesda MD, and specializes in relationship issues for couples, families, and individuals, for improved quality of life. His clinical specialties include: transition to parenthood for new and expecting parents, infidelity, sex and intimacy issues, premarital counseling, and trauma. Robin has given talks to various groups including hospital administrators, graduate students, therapists, and child birth educators. He is the primary contributor to Your Couples Therapist Blog.
Facebook
Twitter
LinkedIn
Pinterest

PrevPreviousReduce Stress in Your Life: It Just Takes a Little Practice
NextThe Child Inside: How Your Childhood Affects Your ParentingNext

What Is The Role of Male Desperation in Mass Shootings?